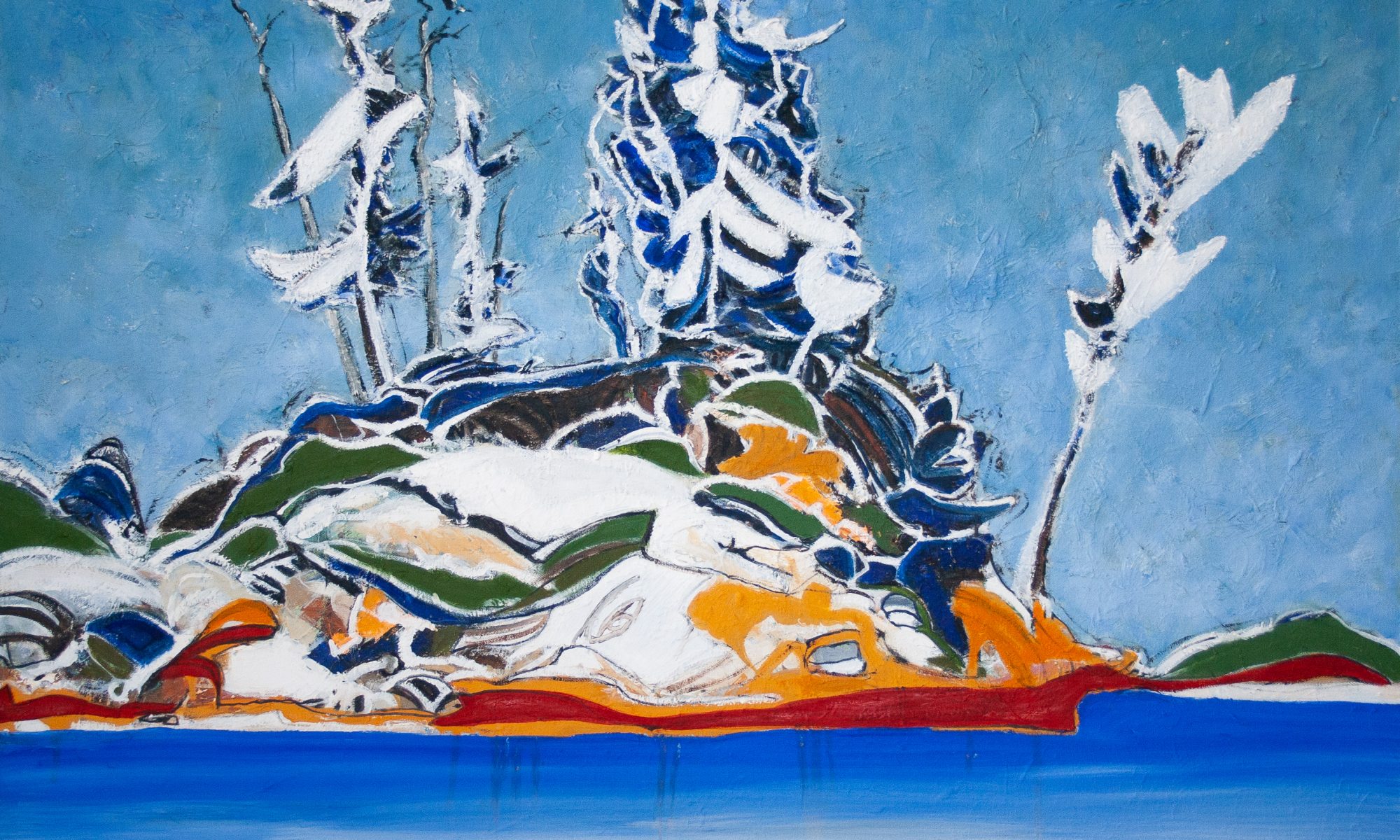 “She was the best.” Tom Thomson on Florence McGillivray

Although relatively unknown now, Florence McGillivray was a leading Canadian artist in her time. Born to a wealthy family (her father was a Scottish immigrant with a well-situated farm in Whitby, Ontario), McGillivray’s early talent as an artist was encouraged through private lessons with esteemed southern Ontarian artists. McGillivray capitalized on this good fortune by charging 25 cents to her friends and classmates for lessons sharing what she had learned. She added to her earnings by selling her paintings in local fairs.

This youthful shrewdness characterized McGillivray’s entire career; talent, good fortune, and keen curiosity ensured that she remained abreast of leading artistic movements, figures, and techniques. Travelling to Europe in 1913, she studied in Paris’s Academie de la Grand Chaumiere, earning admiration when her painting Contentment was exhibited in the prestigious Salon des Beaux-Arts. In Paris, she was mentored and encouraged by Matisse, Simon, and Menard, and she studied “Realist, Nabis and Fauvist palettes and pictorial construction,” which she imported to Canada when she was forced home after the outbreak of World War I. Back in Ontario, she mentored Tom Thomson, who declared McGillivray one of the best painters in Canada. In fact, Katharine Lochnan (McGillivray’s great-great niece) and art historian Sarah Stanners argue that McGillivray had the single greatest influence on Thomson’s work, solving the mystery behind the European styles in Thomson’s work.

Yet, despite her connection with the Group of Seven, McGillivray’s name does not receive the same level of recognition. This oversight is due in part to her family’s wealth; her comfortable lifestyle meant she was not forced to sell her paintings. But she has also been overlooked because of her gender. Art historian Regina Haggo explains that it “was difficult for a Canadian woman to become a professional artist a hundred years ago. Women were supposed to get married, have babies and stay at home. And because McGillivray was female, her work was undervalued by critics and ignored by art historians. … Moreover, taming nature with a brush was a job for a man. Women were deemed to be intellectually incapable of painting landscape. A woman artist was expected to paint pretty images of domestic life.”

But McGillivray rejected expectations for female artists. Instead, she used “the palette knife, masses of colour, and a strong black line around forms” to develop her signature style—a method influenced by her interactions with European artists, but cultivated independently as she experimented throughout her career. Her entire life was spent seeking creative inspiration and education. Just as she painted landscapes of the Gatineau valley, Labrador, and Newfoundland, she also travelled widely abroad—to Trinidad, Jamaica, the Bahamas, Alaska, and beyond—in search of new vistas and styles. When she died in Toronto in 1938, she left behind an enormous body of work. Only in recent years has it been rediscovered and celebrated for its significant contribution to the Canadian modernist movement.