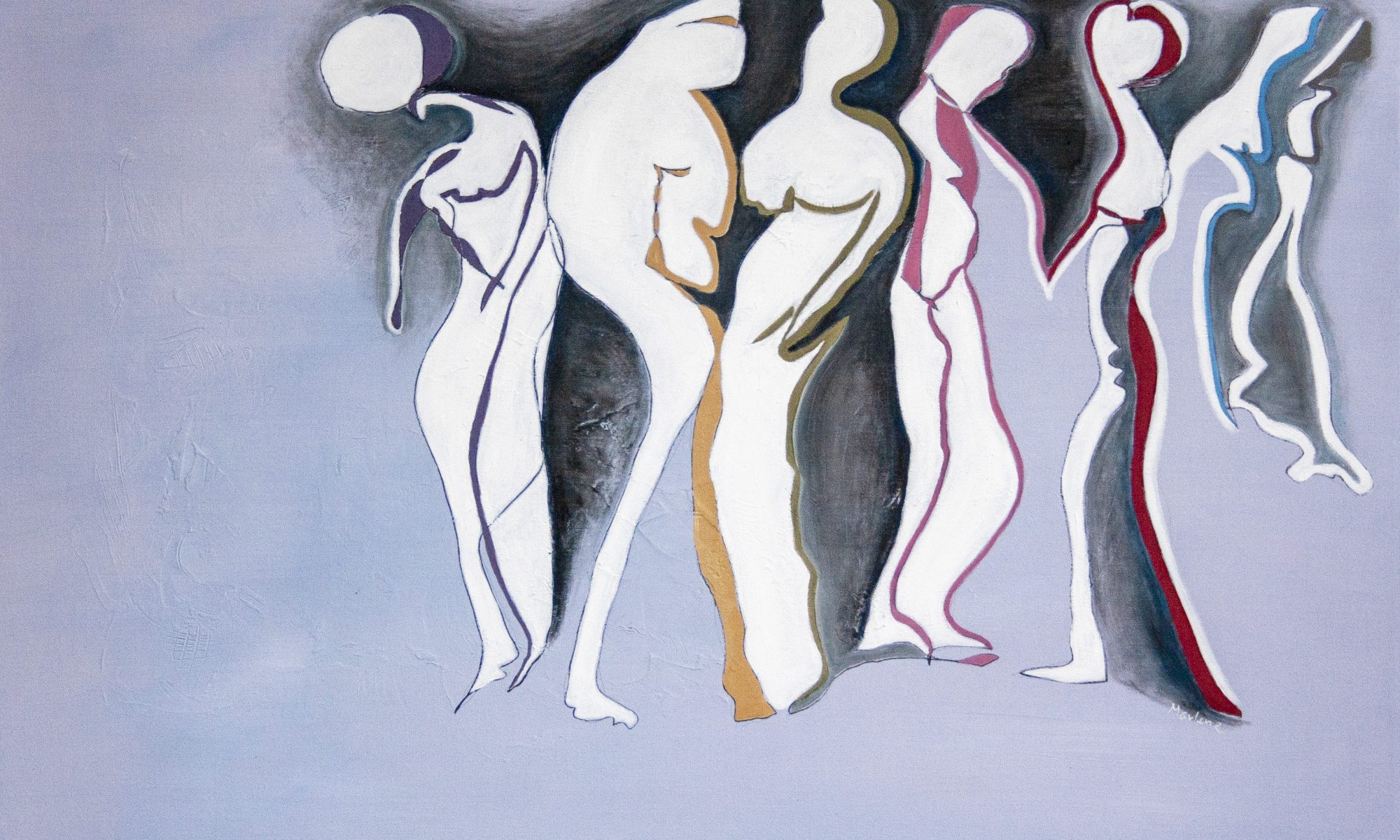 Those who knew her say that Hilda Woolnough had a luminous quality, that all her actions were executed with passion and generosity.

Born in Northampton, England to a family of artists, Woolnough studied at London’s Chelsea School of Arts. Her first marriage was to the psychiatrist Dean Hopkins. The couple had three sons, and immigrated to Canada in 1957, settling in Hamilton, Ontario.

From 1965-67, Woolnough studied at San Miguel de Allende in Mexico, focusing on etching; she founded an etching and lithography program at the Jamaica School of Art.

In the 1970s, Woolnough relocated to Prince Edward Island with her children and her second husband, the poet and professor, Reshard Gool. In Charlottetown, she and Reshard set to work transforming the Island’s cultural scene. They started several organizations, including a newspaper, publishing house, artist-run centres, and children’s art exhibitions. While developing her own practice, Woolnough sparked enthusiasm and provided opportunities to countless developing artists. Interested in women’s art, she designed quilting patterns and encouraged local female crafters to use them for their quilts, shifting them away from traditional patterns.

Her son John looks back with admiration over his mother’s vivacious approach to life, art, and community. He recalls the numerous intellectuals—writers, poets, artists, and philosophers—who would stay at his parents’ home while acting as visiting speakers at the university: “They called it ‘the Canadian consulate’—that was the nickname for our house in Charlottetown. [It was filled with] big supper tables and people arguing over ideas.”

Woolnough’s work, mostly in etching and drawing, showed interest in a wide range of subjects, from the body to nature and social justice. While she said that PEI offered an artist “all the forms you could possibly want,” some of her work was purposefully cheeky—such as a series of still life fruits and vegetables hanging suspended from bras. Other pieces were pointedly political, such as her final major exhibit, called “Guantanamo,” and portraying the faceless forms of every single prisoner at Guantanamo Bay.

When Reshard passed away, Woolnough’s focus turned for a period to sick and dying bodies—an expression of her grief over his loss. Yet, she remained a central figure in the P.E.I. artistic community until her death from cancer in 2007, and she remains missed by those who knew her.